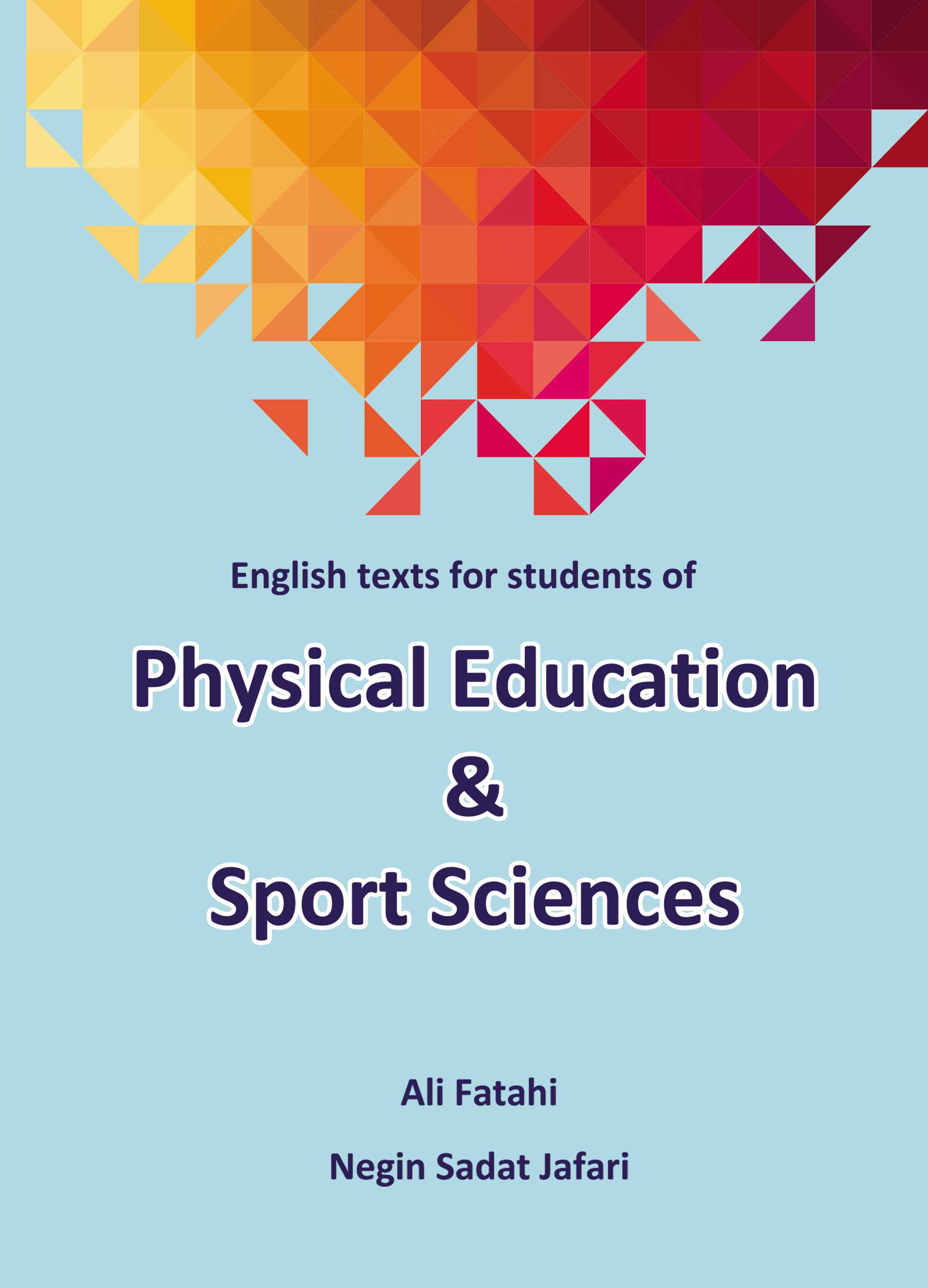 The Olympic movement uses symbols to represent ideals embodied in the Olympic charter. The Olympic Rings are the most widely recognized symbol. These five intertwined ring represent the unity of the five inhabited continents (with the Americas regarded as one continent). The five colored rings on a white fieldk from the Olympic flag. The colors. White, red, blue, green, yellow, and black, were chosen because each nation has at least one of these colors in its national flag. The flag was adopted in 1994, but the first flown at 1920 summer Olympics in Antwerp. It is hoisted at each celebration of the games.

Prior to reach Games, the Olympic Flame is lit in Olympia, Greece and brought to the host city by runners carrying the torch in relay. There it plays an important role in Opening Ceremonies. Though the flame has been an Olympic symbol since 1982, the relay was introduced in 1936 as part of the German government’s attempt to promote its National Socialist ideology.

The Olympic mascot, an animal or human figure representing the cultural heritage of the country, was introduced in 1968. It has played an important part of the Games since 1980 with the debut of Misha, a Russian bear. The mascots of the most recent Olympic Games in Beijing were the Fuwa.